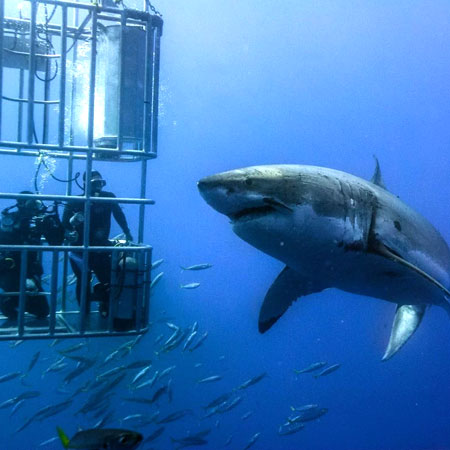 3 DIVES PER DAY IN THE SAN BENITO AND CEDROS ISLANDS AREA.

We invite you to enjoy this adventure that includes 2 wonderful destinations. Departing from Magdalena Bay we will arrive at Roca Alijos, Isla San Benito and Isla Cedros, to dive in the impressive kelp forests together with the sea lions.

The expedition is 9 days 8 nights with 3 days of diving in Isla San Benito and 3 days of diving with white shark in Isla Guadalupe. Guadalupe Island is a volcanic island, one of the most remote and isolated places in Mexico, and an annual gathering point for the great white shark. It is located in the Mexican Pacific, 180 nautical miles from Ensenada, BC. And is currently a Biosphere Reserve guarded by the National Commission of Protected Natural Areas. This island is approximately 32 kilometers long and its width varies from 6 to 9 kilometers.

The currents of the open ocean that bathe the coasts with crystal clear waters, provide excellent visibility. The marine temperature ranges between 65 and 75 degrees Fahrenheit. Known for many years as a sport fishing paradise for North American vessels sailing from San Diego, Tuna were frequently viewed on the surface cut in half, as Great White Shark sightings were common. The step was taken towards trips dedicated to the observation of these magnificent animals, growing rapidly in popularity and ranking as the # 1 place in the world due to the large number of specimens and the visibility conditions and water temperature, which have brought famous television and documentary producers to film this annual migration.

The Cedros and San Benito Islands are very interesting, where the kelp forests grow that are protected by the local inhabitants who are dedicated to the collection of abalone and lobster during the season. These places are so remote that few visitors have the opportunity to dive them. The trip is on board the Club Cantamar Sea Escape boat. You can do approximately 3 dives per day in the area of ​​the San Benito and Cedros Islands and in Guadalupe Island they are unlimited but this part the diving will be in a cage. 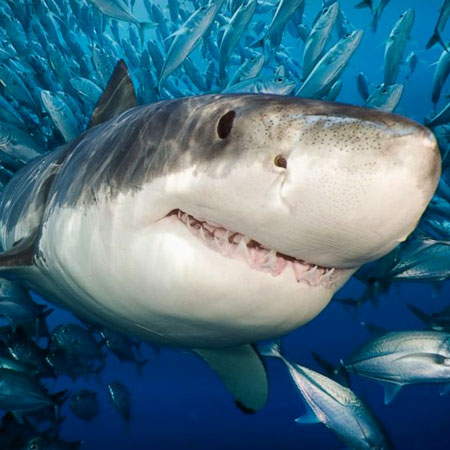 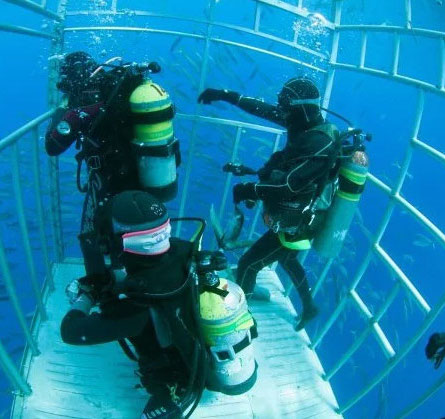 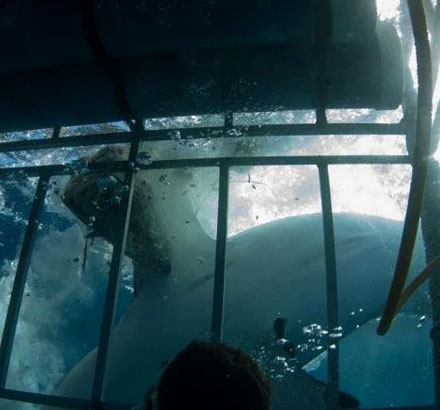 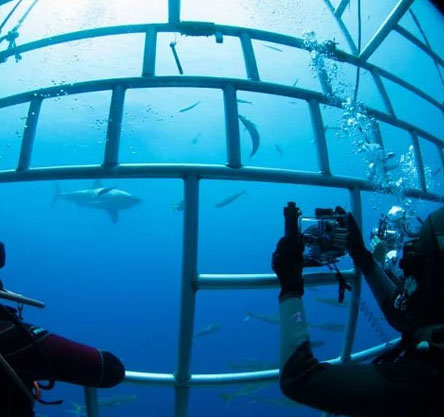 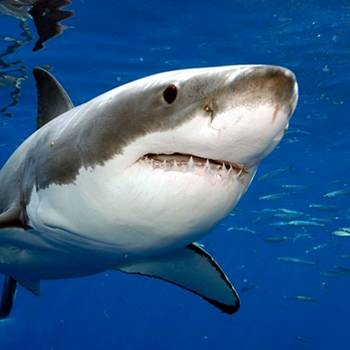 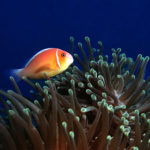 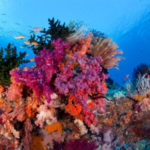 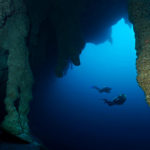 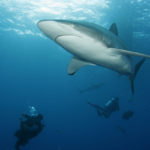 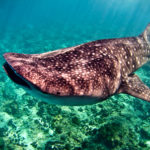 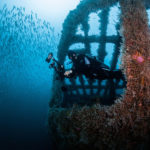