Have you heard of Everest?

Nepal is an Asian country located in the Himalayan mountains, on the southern slopes of the range. It is landlocked with India on its eastern, southern and western borders, with Tibet bordering it to the north. The country is 800 kilometers long from east to west and around 240 kilometers from north to south. Its historical capital is Kathmandu.

Nepal has long adopted an isolationist policy, something that a long line of hereditary prime ministers favored as rulers. It has remained separated from the rest of the world culturally and politically until 1950, when a revolt in the minister’s palace resulted in the country’s royalty taking control once again. The UN granted Nepal entry into the organization in 1955 but it wasn’t until 1991 that a parliamentary form of government was instituted. However, the monarchy was abolished in 2008 after a protracted period of violence and the country became a democratic republic.

One of the main goals of Nepal’s foreign policy is to maintain a balance between China and India in a bid to remain independent. The country can deny China entry into the rich Gangetic Plain, making it very important in the geopolitical scene in the region.

The years of isolation contributed little to the development of Nepal, and while many countries are providing assistance to the country, the aid it is receiving is substantially affected by its strategic position in between two giants in Asia. 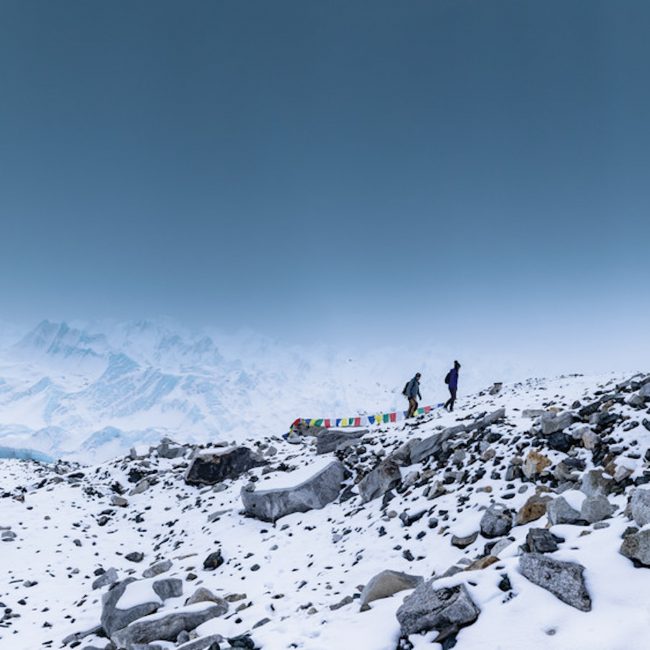 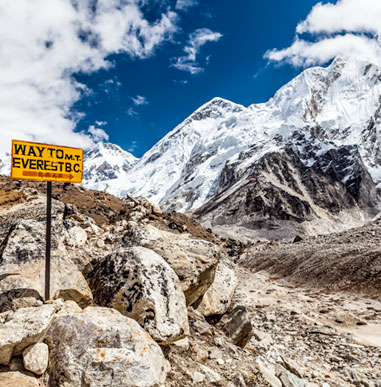 All tourists entering Nepal should have a copy of the following documents: 1) PCR negative report taken before 72 hours of boarding or document showing complete vaccination against COVID-19; 2) Visa to Nepal or a recommendation letter from the Department of Tourism or Nepal Tourism Board to participate in tourism activities within Nepal; 3) Hotel booking confirmation or guarantee of accommodation within the country; 4) Proof of Travel Insurance which covers emergency search, rescue, treatment, among others, for the duration of their travel; and 5) Barcode generated from the online application of the Online International Travel Arrival Form. See ARMS-DIMS (ccmc.gov.np)

Although you can get visas for Nepal when you arrive in the country, having one before you go on your trip can save you a lot of time. Those who have US passports can obtain a single-entry visa valid for 30 days for $40 per traveler. You need to have a passport that is valid for at least six months from the date of entry. You should also have a ticket for exiting the country along with all the required documents for your next destination.

Recommended vaccinations for all travelers include tetanus, Hepatitis A and B, and typhoid fever. There is very little risk for malaria if you are heading to trekking areas in the mountain but you need to have prophylaxis for the disease if you’re headed to the southern regions. Consult a physician on the best medication for you. You can also find more information on the CDC website.

The climate of Nepal varies from warm summers with mild winters in the low-lying southern region, to alpine conditions with very severe winters in the mountains. Between December and February temperatures drop well below freezing in the mountains. The best time to travel to Nepal for trekking is in early spring or late autumn, when the weather is dry and temperatures mild. The monsoon season on the coast occurs between June and September.

The country code for Nepal is +977. While most areas have access to mobile networks, Internet access is very limited. You also have to remember that some areas, especially those used for trekking, may not have mobile access.

Although Nepal has little mineral resources, its rivers generate enough electricity that a big portion of it is exported into India. The current is rated at 230 volts at 50 Hz. Electrical plugs are Type C, Type D, and Type M, all with circular pins.

Have two copies of documents and other valuable paperwork such as your tickets, visas, passports and checks. Keep one copy of everything on you but separate from the original. Leave the other copy at home with someone that you can trust.

Also, remember to let your credit card company and your bank know that you will be traveling out of the country into Asia in order to remove the holds on your credit card.

All travelers are advised to carry an ATM and a traveler’s check. In addition, you should also have cash on hand for emergency purchases.You should have your currency changed at a bureau de change, if only for the slightly higher interest rates alone. While most urban establishments accept US dollars, it’s still advisable for you to have some local currency with you especially if you are planning to visit remote places.

Nepalese from different come from different genetic backgrounds. They are mostly descended from people from India, Tibet, the ancient Greater Nepal mixed with the native Nepali tribes. The people parts closest to Tibet form ethnic groups related to the Tibetans. Western Nepal is home to ethnic Tibetans as well. Terai has a population that consists mostly of people with cultural ties to the Indo-Aryans from the northern portions of India.

The official national language of Nepal is Nepali. This language is also spoken in nearby Bhutan and parts of Myanmar and India.

The religious demographic is predominantly Hindu. 10% of the population is Buddhist with minor numbers of Muslims, Christians and other religions.

Nepal is a democratic republic with a multi-party system. The head of state is the President and has been since the monarchy was abolished.

Nepal was an isolated, agrarian society until the mid-20th century. Nepal entered the modern era in 1951 as a very underdeveloped country: without schools, hospitals, roads, telecommunications, electric power, industry, or civil service. The country has, however, made significant progress toward sustainable economic growth since the 1950’s and its leaders are committed to a program of economic liberalization. Though foreign aid accounts for more than half of the development budget, agriculture still remains Nepal’s principal economic activity, employing 80% of the population and providing 37% of GDP. Only about 20% of the total area is arable. Another 33% is forested while most of the rest is mountainous. Rice and wheat are the main food crops. The lowland Terai region produces an excess of agricultural products, part of which supplies the food-deficient hill areas. Economic development in social services and infrastructure has made little progress due to GDP dependency on India. Major towns are connected to the capital by telephone and domestic air services. The export-oriented carpet and garment industries have grown rapidly in recent years and now account for approximately 70% of merchandise exports. Nepal was ranked the 29th worst country on the Global Hunger Index, between Tanzania and Kenya.