When You Only Have $5 Left 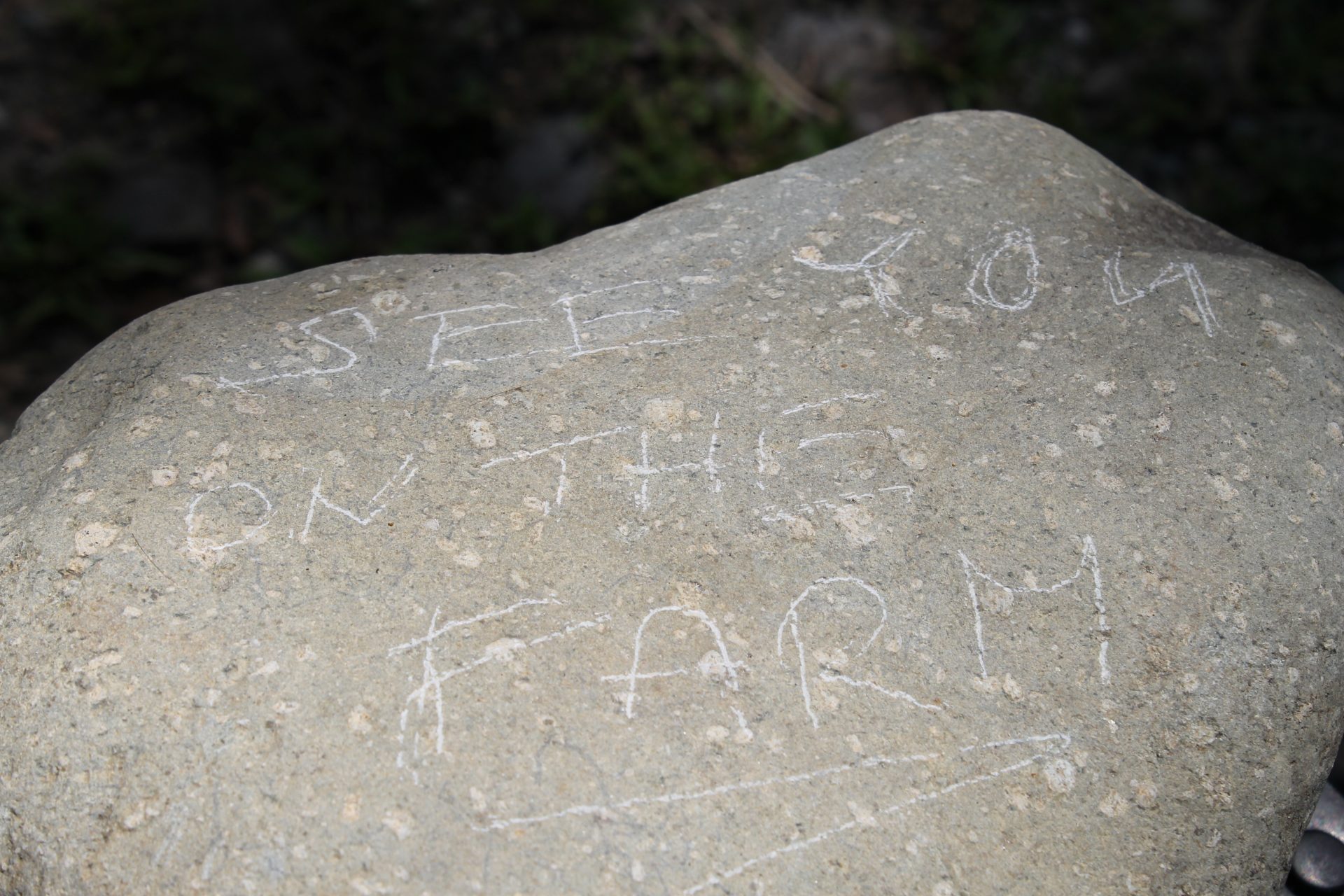 When You Only Have $5 Left

I began to leave Huaraz, Peru with my U.S. girlfriend at the time back in September 2016. I had originally driven there on my 125cc motorcycle from Colombia. The intent was to climb a big wall called La Esfinge in the Cordillera Blanca, a 1,000 meter alpine wall that finishes around 5,200 meters.

Money was tight at the time and I had two gigs that helped me stay above water. A quick guiding contract with Putney Student Travel/Nat Geo in Incan communities that paid a tiny stipend. Yet the free flights around the world helped me snag some labor jobs and sell old items back in the U.S.

My other means of income was a climbing equipment import company I started. Taxes were so high in Peru for climbing equipment that the market was essentially unaccessible for the average climber within the region. They say you can measure the corruptness of a nation by its wealth in raw materials vs the wealth of the common population. When there is a large disparity  in that, you can measure its corruptness, Peru, great example.

I would ship various  brands to a warehouse in Florida where I had  a team that would change  receipts and make sure all goods would get allocate  under a lower tax bracket. They were then flown to Lima.  If there was any hiccup in customs, someone at the airport would help make sure it got through.

Once we started to drive north back up to Colombia the little funds I already had quickly dried up to a lump sum of 5 USD, 15 Peruvian Soles. It’s not a good feeling knowing that you don’t have enough money for the rest of the day. I had volunteered in hostels in the past predominantly to save funds but also to learn specific skills, go on surf trips, etc. Doing it because you are completely out of cash isn’t something I wanted to do anymore. Eight hours of work for 15 dollars worth of accommodation just doesn’t fit with me. I’d prefer to move back to the U.S. and work minimum wage and actually get paid. (Wow, I’m so lucky that I have that option.)

I kept looking online trying to see how I could make ends meet yet still have freedom. I ended up finding a one off job with Photographic Journeys, I wrote a two page article with photos included about the general Huaraz region and they paid me $100 U.S. This was enough to rent an apartment for the month in Huanchaco and give myself enough security to start finding more writing gigs and save for the rest of the journey back up to Colombia

Many of my assignments along the way varied greatly.  From mountaineering itineraries  up  Kilimanjaro,  “how to” descriptions on motorcycle touring or putting Go Pros on my helmet for  promotional videos and riding through the jungle.

The most interesting  project that I worked on during my time as a photographer and journalist was a job where I never received any money. I was  staying at a Yoga Retreat Center in the  Amazons close to Tena, Ecuador. There had been word around the area that there were illegal gold mining activities taking place close to the Napo River polluting its waters with Mercury.

An eastern European man that had been living off the grid for more than a quarter of a century took me to one of the locations where I was able to take photos which would later be submitted to the Rio Napo Foundation. The foundation would then arrive to check for Mercury residues which was the metal used to more effectively extract gold. Yet this process dangerously contaminated the earth and waters in the surrounding areas, hence making it illegal. The Eastern European man never actually entered the mines with me, he stayed close to the entrance and when I got back he had left a big rock on the back of my motorcycle which he had engraved on it,  “See You On The Farm” Peculiar  guy, seemed like he was hiding from something.

This experience inspired me to continue to explore these type of environments. I took a boat down the Napo River to different towns that were only accessible by water and stayed in villages that were affected by oil refineries amongst their outskirts. The stories go on and on, I may write a book about it all one day.

Through my time exploring the Amazons I really started to see that it is hard to take a black and white stand on any of these type of situations and point the finger saying something is 100% wrong. Of course there is absolute corruptness and blatant lack of care. But it is easy to sit on a comfortable couch in a warm cozy environment with food on the table pointing a finger at who to blame. When simple needs aren’t met anything goes, survival is necessary.

Anyways, thats a story of something to do when your only left with $5