A country that’s as diverse as its people

With an area of 3,287,263 km², India is the 7th largest country in the world, about one-third the size of the United States.

India is the second-most populous country in the world (after China), with an estimated population of 1.37 billion people as of 2020. The country is divided into 29 states and seven Union Territories.

The capital and largest urban area of India is (New) Delhi; the second largest city is Mumbai. The country is the direct result of the Indus Valley civilization, one of the oldest in the world, which goes back at least 5,000 years.

Arab incursions starting in the 8th century and Turkish in the 12th were followed by European traders beginning in the late 15th century. By the 19th century, Britain had assumed political control of virtually all Indian lands.

Nonviolent resistance to British colonialism under Mohandas GANDHI and Jawaharlal NEHRU led to India’s independence in 1947. 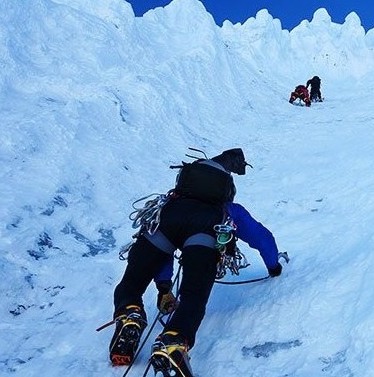 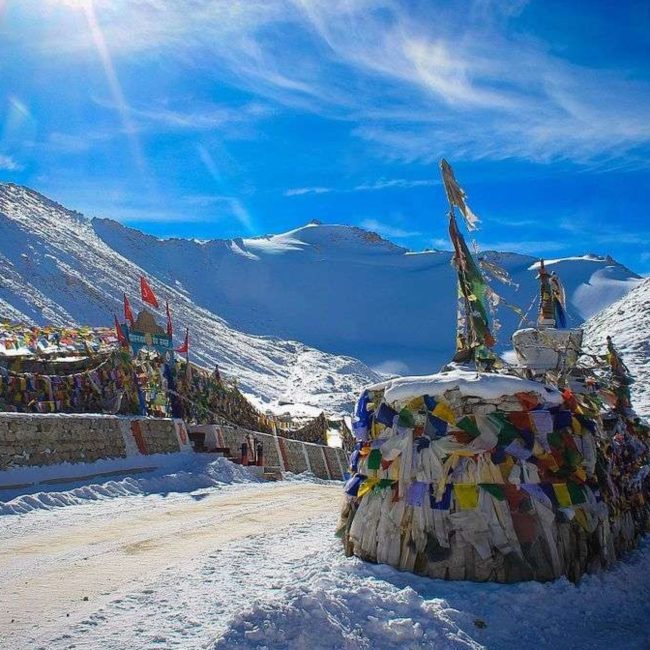 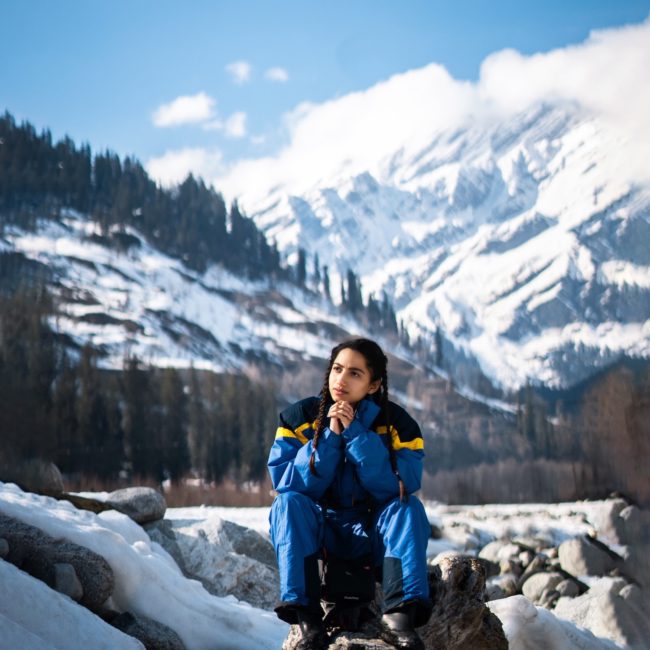 The Centers for Disease Control and Prevention (CDC) has issued a Level 2 Travel Health Notice for India due to COVID-19.

Most transportation options (such as airports and land/sea borders) are open. Businesses are operating, although some restrictions may be in place. Quarantine measures or entry restrictions are in place for certain U.S. citizen travelers. Visit the Embassy’s COVID-19 page for more information on COVID-19 in India.

If you decide to travel to India:

Visit the CDC’s webpage on Travel and COVID-19.

Enroll in the Smart Traveler Enrollment Program (STEP) to receive Alerts and make it easier to locate you in an emergency.

Valid visas and passports are required for entry into India. The passport must be valid for six months beyond the date of visa application to obtain a visa. It also must have two blank pages for immigration to allow visitors to enter the country.

A certificate for yellow fever vaccination may be required if the traveler is arriving from an infected area. Other vaccinations and immunizations are also suggested.

The country code for India is +91. Most areas in the country are covered by cellular networks and have access to the Internet with decent speed. However, there are some areas with zero cellular coverage and Internet access.

Make two copies of important documents such as your tickets, passport, visas and travelers’ cheques. Keep one with you in a separate place from the original and leave another copy with someone at home.

Be sure to let your credit card company and your bank know that you will travel internationally into South America. This will eliminate any credit card holds for fraudulent activity.

You are advised to carry cash, an ATM or traveler’s check card, and a credit card that can be used for cash advances in case of emergency. The best places to exchange money are normally bureau de change, which are fast, have longer hours and often give slightly better rates than banks. The local currency is Indian Rupee (INR), but it is advised to carry hard notes of USD. Many hotels, lodges, and camps will be able to accept credit cards. However, it is advised to withdraw cash when visiting remote areas and villages.

Broadly speaking, the peoples of north-central and northwestern India tend to have ethnic affinities with European and Indo-European peoples from southern Europe, the Caucasus region, and Southwest and Central Asia. In northeastern India, West Bengal (to a lesser degree), the higher reaches of the western Himalayan region, and Ladakh, much of the population more closely resembles peoples to the north and east—notably Tibetans and Burmans. Many aboriginal (“tribal”) peoples in the Chota Nagpur Plateau (northeastern peninsular India) have affinities to such groups as the Mon, who have long been established in mainland Southeast Asia. Much less numerous are southern groups who appear to be descended, at least in part, either from peoples of East African origin (some of whom settled in historical times on India’s western coast) or from a population commonly designated as Negrito, now represented by numerous small and widely dispersed peoples from the Andaman Islands, the Philippines, New Guinea, and other areas.

There are probably hundreds of major and minor languages and many hundreds of recognized dialects in India, whose languages belong to four different language families: Indo-Iranian (a subfamily of the Indo-European language family), Dravidian, Austroasiatic, and Tibeto-Burman (a subfamily of Sino-Tibetan). There are also several isolated languages, such as Nahali, which is spoken in a small area of Madhya Pradesh state. The overwhelming majority of Indians speak Indo-Iranian or Dravidian languages.