The Republic of Peru is a country located in western South America. It is bordered on the north by Colombia and Ecuador, on the east by Brazil, on the south by Chile, on the southwest by Bolivia, and on the west by the Pacific Ocean.

Peru was once home to the Norte Chico civilization, one of the oldest in the world, and to the Inca Empire, the largest state in Pre-Columbian America. The region was conquered by the Spanish Empire in the 16th century and they established a Viceroyalty, which included most of its South American colonies. Peru achieved independence in 1821, and since then has undergone political unrest as well as periods of stability and economic upswing. The earliest evidence of human presence in the country has been dated to approximately 9,000 years BC. In the 15th century, the Incas emerged as a powerful state. Andean societies were based on agriculture, with techniques such as irrigation and terracing being used. Husbandry of camelids and fishing were also important. Organization relied on reciprocity and redistribution because these societies had no notion of market or money. In 1532, a group of conquistadors led by Francisco Pizarro defeated and captured the Inca Emperor Atahualpa. In the early 19th century, with most of South America being swept by wars of independence, Peru remained a royalist stronghold. Peru became an independent state after the military campaigns of Jose de San Martin and Simon Bolivar. Peru experienced turmoil, drug trafficking and massive political violence for decades. Upon the presidency of Alberto Fujimori, the country started to recover but still there were accusations of authoritarianism, corruption, and human rights violations, which resulted in his resignation.

The Andes mountains run parallel to the Pacific ocean and divide the country into 3 geographic regions; The coast, the highlands, and the jungle. Peru unlike other equatorial countries does not have an exclusively tropical climate, the influence of the Andes causes great climatic diversity within the country. Because of its varied geography and climate, Peru has a high biodiversity with 21,462 species of plants and animals, about one-fourth exist nowhere else. The Peruvian government has established several protected areas for their preservation. The Incas maintain architectural achievements including the construction of Machu Picchu.

If you don’t see what you’re looking for. We would love to help create custom solutions and reach out to you!​ 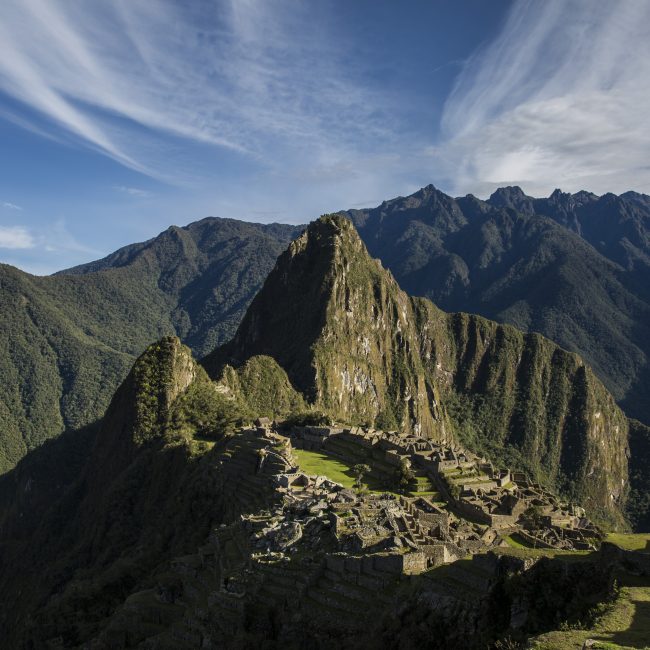 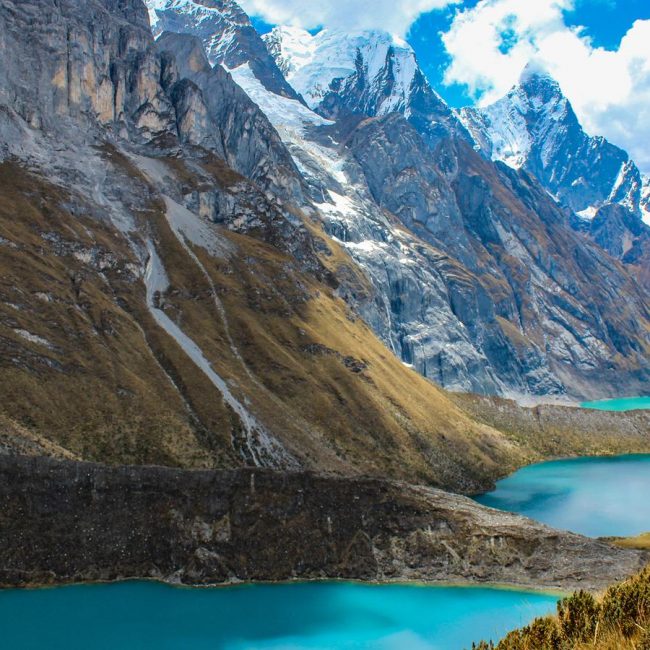 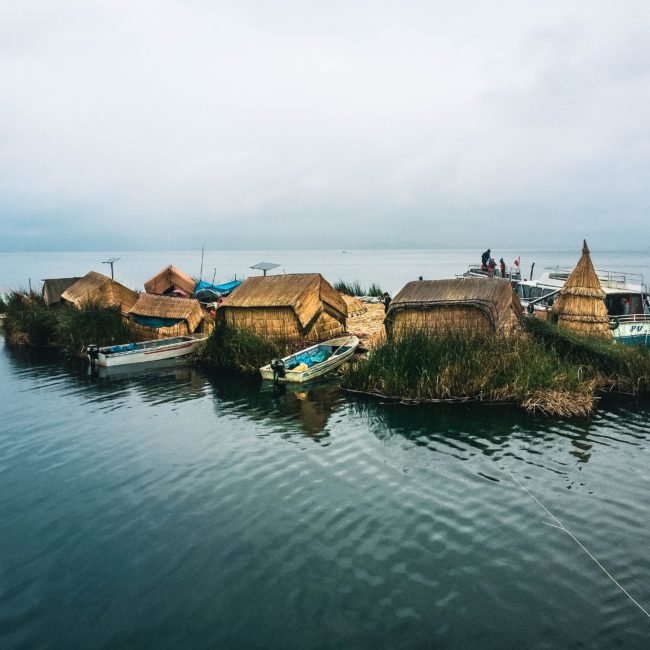 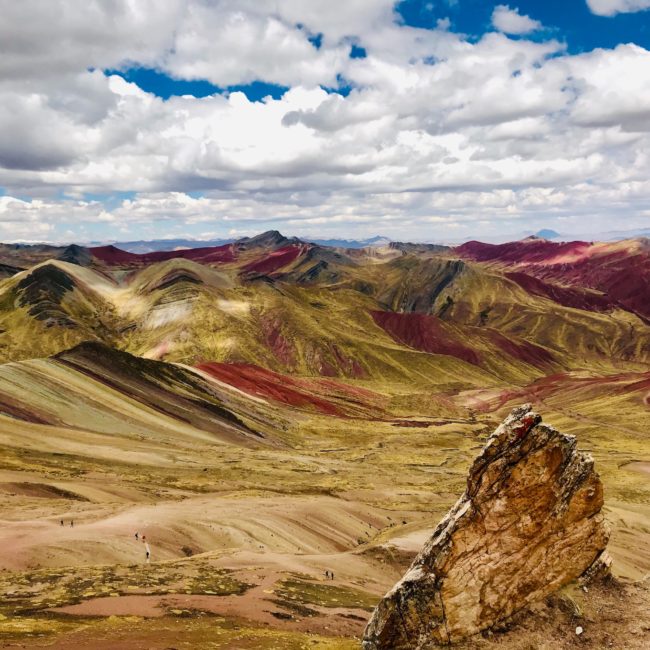 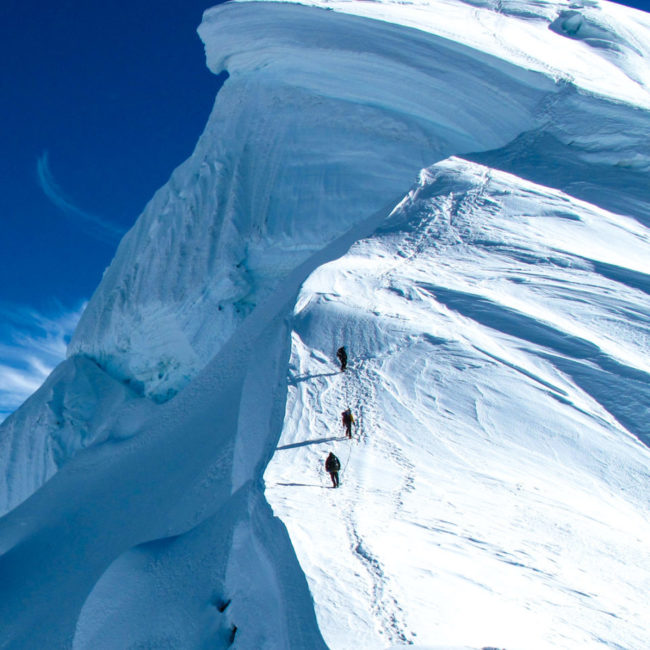 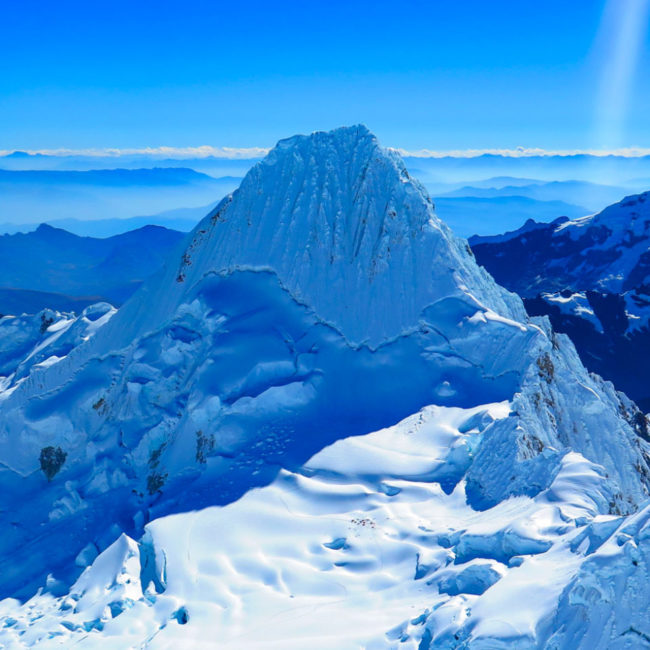 The Government of Peru also announced the extension of the current regional alert levels and movement restrictions to become effective April 19 to May 9, 2021. The Government of Peru indicates that it will reevaluate and adjust these public health measures every three weeks. Under these measures, all regions of Peru are categorized as High, Very High, or Extreme, with corresponding levels of restrictions. ​U.S. Citizens are advised to follow all Peruvian lockdown measures.
Currently, in Lima and other areas of “Extreme Alert”, curfew is at 9:00 p.m. As a result, businesses must close no later than 6:00 p.m. In areas of Peru in Moderate, High, or Very High alert, businesses must close no later than two hours before the local curfew.

For the latest updates on current public health measures, please refer to the information here.

No visas are required from travelers for Peru. However, you need a valid passport that is valid for six months after the date of entry. Visitors must also have return/onward tickets and all necessary documents for their next destination.

Recommended immunizations for all travelers include Hepatitis A and B, Tetanus, and Typhoid fever. Protection from malaria is recommended if you are traveling to jungle regions and you should consult your physician about which malaria medication is best suited for you. Information on vaccinations and other health precautions, such as safe food and water precautions and insect bite protection, may be obtained from the CDC’s Internet site at http://www.cdc.gov/travel.

The international access code for Peru is +51, and the outgoing code is 00, followed by the applicable country code (e.g. 0044 for the UK). City/area codes are utilized, e.g. (0)1) for Lima. A mobile phone operator provides a GSM 1900 network with coverage limited to major towns and cities. Peru is well connected to the Internet with a proliferation of inexpensive Internet kiosks, called cabinas pública, available on street corners in most towns and cities.

The standard electrical current generated is 220 volts at 60Hz (Arequipa 50Hz). Two-pin, flat blade and round plugs are the standard.

Make two copies of documents such as your tickets, passport, visas and travelers’ cheques. Keep one with you in a separate place from the original and leave another copy with someone at home.
Make sure that you inform your credit card company as well as your bank that you will travel internationally into South America. This will eliminate any credit card holds for fraudulent activity.

Carrying cash, an ATM or traveler’s check card is recommended. You should also have a credit card that can be used for cash advances in case of emergency is advisable. The best places to exchange money are normally bureau de change, which are fast, have longer hours and often give slightly better rates than banks. Local currency is Peruvian Nuevo Sol (PEN), and it is advised to carry hard notes of USD. Better hotels, lodges, and camps might accept credit cards, however it is advised to withdraw cash when visiting remote areas and villages.

Peru is a multiethnic country. The population is composed of Amerindians 45%, Mestizos 37%, Europeans 15%, Afro-Peruvians, 2% Asians and others. The Andes are the heart of indigenous populations and white people of Spanish, Italian, British, French, German, Irish, and Croation descent are mostly found on the coast.

Peru’s official language is Spanish but the other predominant languages are Quechua, Aymara and Amazon languages like Urarina.

The population’s religious affiliation includes 81.3% Roman Catholic, and 2.5% Evangelical. Other religions comprise 3.3%, and the remaining 2.9% are unspecified.

Peru is currently a constitutional republic after centuries of Spanish rule.

Peru has one of the strongest and fastest-growing economies in South America. The country is an emerging market-oriented economy characterized by a high volume of foreign trade. With all of this, there is still a high level of social and economic inequality. The economy is diversified, and although commodity exports are important, trade and industry are still centralized in Lima with the agricultural exports creating development in all the regions. Peru’s main exports are copper, gold, zinc, textiles, and fish meal. Peru agricultural exports are highly appreciated and include artichokes, grapes, avocados, mangoes, peppers, sugarcane, organic coffee and premium cotton. Peru has extensive coca leaf cultivation, and even as the government implements measures to reduce production and trafficking of narcotics, the industry is still valued at $300-$600 million.