Italy is located in southern Europe on the Apennine Peninsula. Its distinct shape, resembling a kicking boot, makes it easy to recognize it on maps or even from space.

Two of the largest Mediterranean islands belong to Italy, Sardinia in the west and Sicily in the south.

Italy has a population of more than 59.6 million people (in 2020), the capital and largest city is Rome (Italian: Roma). Other major cities are Florence, Milan, Naples, and Venice. Spoken language is (only) Italian. 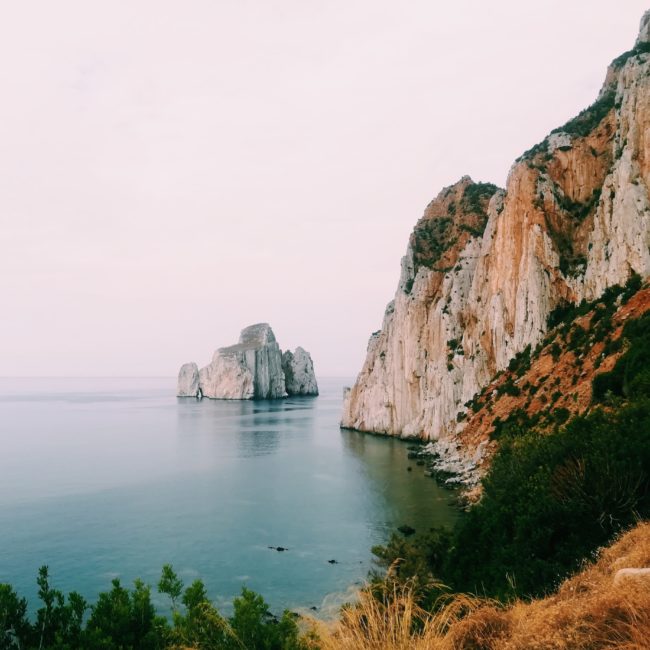 All travelers to Italy should update all their routine vaccinations. Additionally, all visitors above the age of 16 should be vaccinated for COVID-19 in order to gain entry into the country.

Italy has a predominantly Mediterranean climate with mild, sometimes rainy winters and sunny, hot, and usually dry summers. However, with such a large area and so many different geographical features—from high mountains to over 4,000 miles of coastline, you’ll find plenty of regional differences and even micro-climates.

Much of Italy, perhaps as much as 95% of the country, has access to cellular networks. The country also has extensive coverage when it comes to the Internet. However, there may be areas with no cell or Internet connections, especially in remote locations.

The Centers for Disease Control and Prevention (CDC) has issued a Level 4 Travel Health Notice for Italy due to COVID-19. This indicates a very high level of COVID-19. Visit the Embassy’s COVID-19 page for more information on COVID-19 in Italy and to learn about the restrictions in place affecting U.S. citizen entry into Italy.

If you decide to travel to Italy:

The lira was the official unit of currency in Italy until 1 January 1999, when it was fully replaced by the euro. Travelers are advised to carry cash, an ATM, traveler’s check card, or a credit card that can be used for cash advances in case of emergency. Most hotels, lodges, and camps will accept credit cards. However, it is advised to withdraw cash when visiting remote areas and villages.

The Italians account for 95% (above 60 millions) of the total population of Italy, making it the biggest ethnic group in the country. The remaining 5% of the population consists of ethnicities like Albanians, Romanians, Ukrainians and other Europeans (2.5%); Africans (1.5%) and several other minorities (1%).

Italian is the official language of Italy, with around 93% of the population being native Italian speakers. Around 50% of the population speak a regional dialect as their mother tongue. Many dialects are mutually unintelligible and thus considered by linguists as separate languages, but are not officially recognised.

The Italian constitution is preceded by the statement of certain basic principles, including the definition of Italy as a democratic republic, in which sovereignty belongs to the people.

The Italian economy has progressed from being one of the weakest economies in Europe following World War II to being one of the most powerful. Its strengths are its metallurgical and engineering industries, and its weaknesses are a lack of raw materials and energy sources. More than four-fifths of Italy’s energy requirements are imported. Nevertheless, the chemical sector is also flourishing, and textiles constitute one of Italy’s largest industries.Services, particularly tourism, are also very important. At the end of the 20th century, Italy, seeking balance with other EU nations, brought its high inflation under control and adopted more conservative fiscal policies, including sweeping privatization.