Spain is one of the two nations located on the Iberian Peninsula. It has a coastline along the Atlantic Ocean to the north and the Mediterranean Sea to the southeast.

The country borders Andorra (a microstate in the Pyrenees), France, the tiny British Overseas Territory of Gibraltar (UK), Portugal, and Morocco (at the Spanish exclaves of Ceuta and Melilla on the North African coast). Spain shares maritime borders with Algeria and Italy.

The Kingdom of Spain has a population of 47.1 million people (in 2020), the capital and largest city is Madrid; Spain’s second city is Barcelona, the capital city of Catalonia. The official and national language is Spanish, co-official languages are Catalan, Galician, Basque, and Occitan. 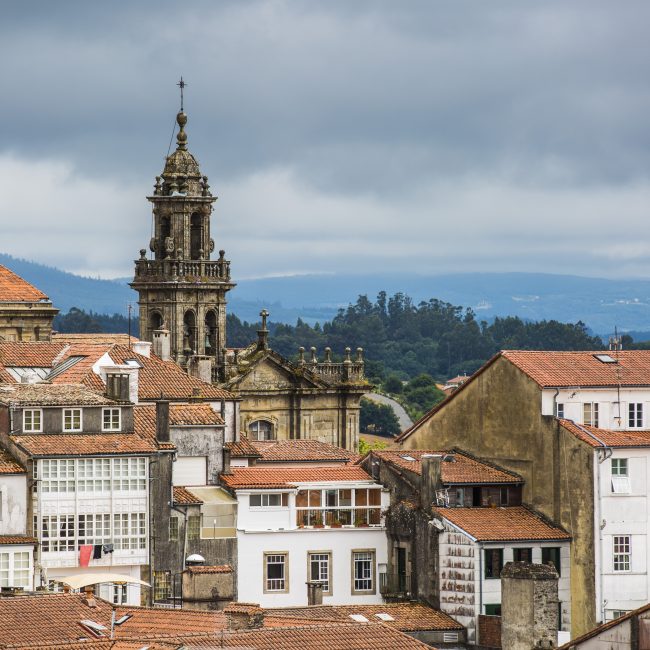 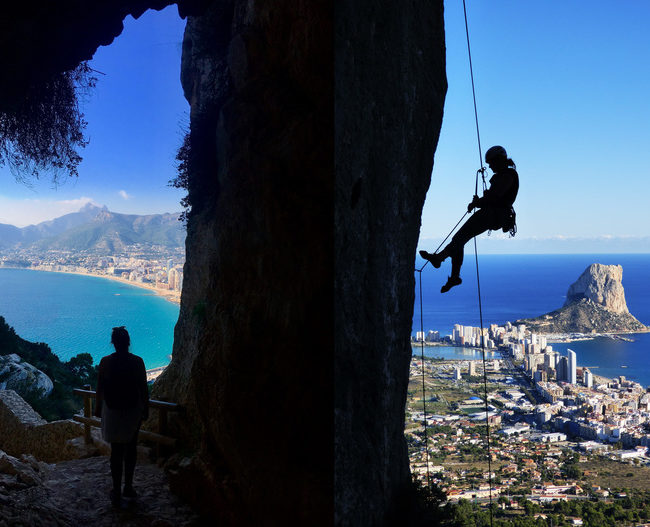 Due to COVID-19 Spanish travel restrictions, U.S. citizens cannot enter Spain unless they meet very specific requirements or have already obtained special permission from the Government of Spain.  Additionally, U.S. citizens travelling from the United States or certain other countries will need to show a negative PCR test result taken within 72 hours prior to arrival and complete a Health Control Form.

Restrictions related to COVID-19 remain in effect throughout Spain and vary widely by region.  U.S. citizens should carefully monitor regional governments’ websites and local press reports for more information.  Ensure you are familiar with local requirements prior to traveling between regions in Spain and remember to follow the instructions of local authorities.  Not doing so could result in fines or arrest. The most common restrictions in Spain include:

Spain is a party to the Schengen Agreement. This means that U.S. citizens may enter Spain for up to 90 days for tourism or business without a visa. Your passport should be valid for at least three months beyond the period of stay. You must have sufficient funds and a return airline ticket. Visit the Embassy of Spain website for the most current visa information.

Traveling Through Europe: If you are planning to visit, transit and/or travel through European countries, you should be familiar with the requirements of the Schengen Agreement.

Make sure all your routine vaccines are up-to-date before every trip. Some of these vaccines include, chickenpox (Varicella), Diphtheria-Tetanus-Pertussis (DPT), flu (influenza), Measles-Mumps-Rubella (MMR), polio, and Hepatitis A and B.

Everyone 16 years of age and older should get fully vaccinated for COVID-19 before travel.

There are three different climate zones in Spain, due to its large size. Visitors can generally expect a Mediterranean climate, characterized by hot, dry summers and mild, rainy winters. The vast central plateau, or Meseta, has a more continental influenced climate with hot, dry summers and cold winters. Rain generally falls mostly in spring and autumn. The mountains surrounding the plateau have a higher rainfall and often experience heavy snowfalls in winter.

North of the Cantabrian mountains, the Basque Country, Cantabria, Asturias and Galicia have a maritime climate, with cool summers and mild winters. The weather is often cloudy with frequent rainfall. On the Mediterranean coast, the climate is moderate with rain in spring and autumn. The area around Murcia has an almost African climate; rainfall is low and the Calima, or heat haze, is common during summer. On the Atlantic coast, the summers are cooler and fairly heavy rainfall occurs during winter. Inland, the summers are hot and the rainfall decreases. The Balearic Islands have a maritime climate, with cool, wet winters and warm, dry summers.

The country code for Spain is +34. Most areas in the country are covered by cellular networks and have access to the Internet with decent speed. However, there are some areas with zero cellular coverage and Internet access.

The Centers for Disease Control and Prevention (CDC) has issued a Level 4 Travel Health Notice for Spain due to COVID-19, indicating a very high level of COVID-19 in the country. Visit the Embassy’s COVID-19 page for more information on COVID-19 in Spain. There are restrictions in place affecting U.S. citizen entry into Spain.

If you decide to travel to Spain:

Spain’s current legal tender is the Euro. It replaced the Peseta when the country joined the European Union. Most hotels and establishments will also accept USD but you’re strongly encouraged to carry cash, an ATM or traveler’s check card, and a credit card that can be used for cash advances in case of emergency. The best places to exchange money are normally bureau de change, which are fast, have longer hours and often give slightly better rates than banks. Many hotels, lodges, and camps will be able to accept credit cards. However, it is advised to withdraw cash when visiting remote areas and villages.

Spain has evolved as a nation with diverse ethnicities that have been living in the Iberian Peninsula since the ancient period. Modern Spain has other ethnic groups than those that existed in the Iberian Peninsula, due to the immigrants from countries in Asia, Middle East, Europe, and Africa. The ethnic groups in Spain that have lived in Spain since ancient times include Aragoneses, Andalusians, Asturians, Basques, Canary Islanders, Castilians, Catalans, Cantabrians, Extremadurans, Galicians, and the Gypsies. Out of these the following are the largest ethnic groups in Spain: Castilians, Catalans, Basques, Galicians, and Valencians.

In terms of the number of speakers and dominance, the most prominent of the languages of Spain is Spanish (Castilian), spoken by about 99% of Spaniards as a first or second language. The most commonly spoken languages at home other than Spanish were Catalan in 8% of households, Valencian 4%, Galician 3% and Basque in 1% of homes.

According to the Spanish Center for Sociological Research, 60.2% of Spanish citizens self-identify as Catholics, (40.5% define themselves as not practising, while 19.7% as practising), 2.7% as followers of other faiths (including Islam, Protestant Christianity, Buddhism etc.), and 35.5% identify as atheists (13.7%), agnostics (11.0%) or non-believers (10.8%).

The Kingdom of Spain is a constitutional monarchy in which executive decisions are made by the Government. More specifically, the Spanish Constitution describes Spain’s form of government as “Monarquía parlamentaria,” or parliamentary monarchy, in which the monarch acts as a moderator rather than a source of executory authority. Spain possesses an asymmetric bicameral parliament, called the “Cortes Generales,” composed of the Congress of Deputies and the Senate. While both the Congress and Senate propose legislation, albeit by different procedural mechanisms, the Government has the right to be consulted for such proposals. The Government may also propose law directly. A Government-sponsored bill is known as a proyecto de ley, contrasting with a proposición de ley which is offered by a house of parliament.