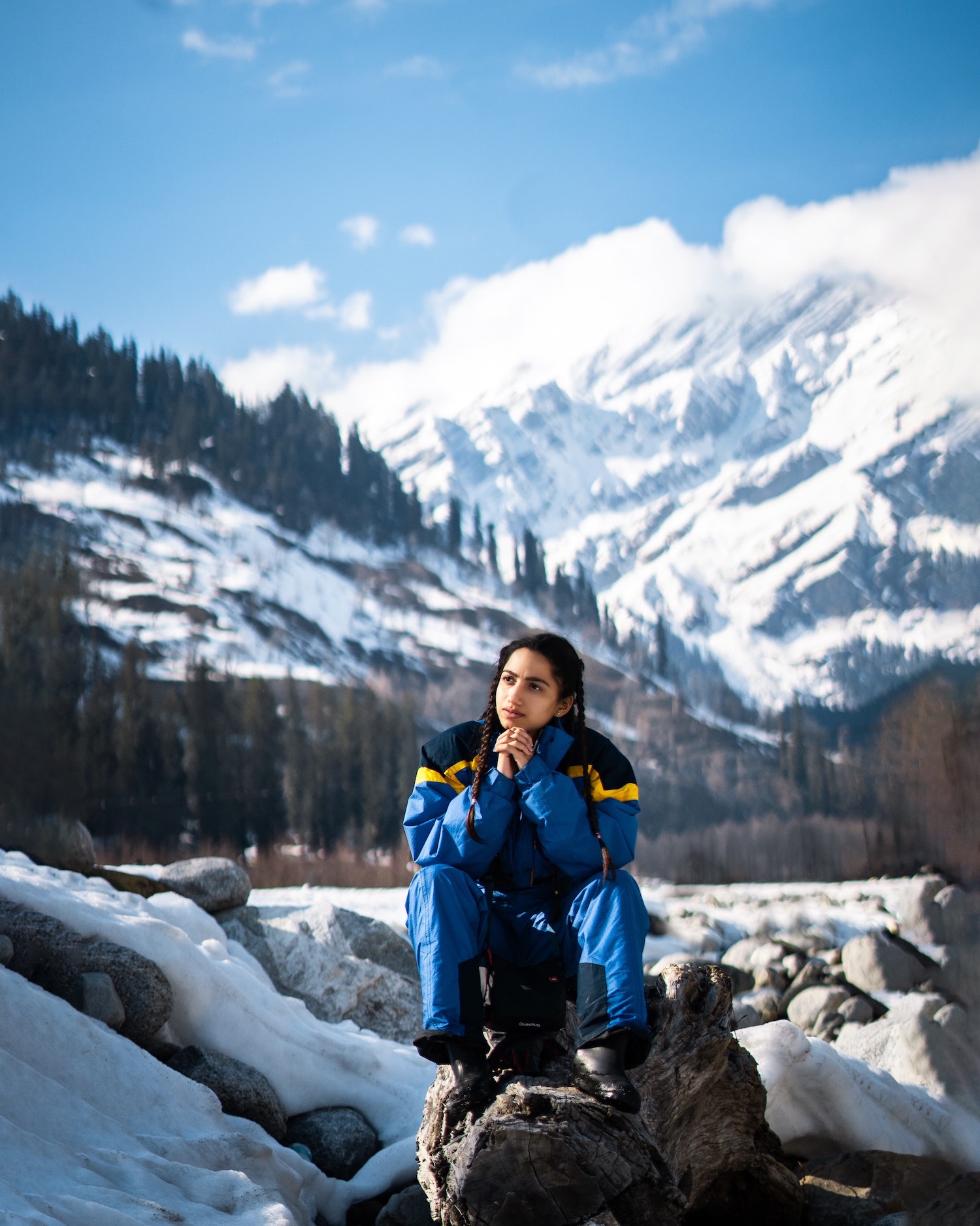 Up in the northern most frontiers of the Kumaon Himalayas, the Johar Valley is one of the less frequented but coveted destination for true mountain lovers. Nanda Devi is the 2nd highest mountain in India, its peak standing 7816 meters above sea level. Nanda Devi is double peaked, formed due to tectonic plate movements, resulting in a 2-kilometre-long (1.2 mi) high ridge, sloping east-west. The western summit is higher, and the eastern summit, called Nanda Devi East, is the lower one.

The journey ascends from the lowest point of 1850 meters in Lilam to the Base Camp (highest point) at 3900 meters. Views of the neighboring mountains like Nanda Devi (7,816m), Trishul (7,074m), Panch Chuli(6904m) peaks and Nanda Kot (6,861m) throughout the trail add to the grandeur of the journey. The scenery evolves from village settings, lush green forests, bloom of rhododendrons, junipers to snowy peaks.

The massive spread of its façade, jutting out at the top is a constant delight to look at as it encompasses itself within misty clouds. This trek caters to enthusiasts who are willing to put their skill and fitness to test. While certain patches offer leisure, the trek gradually ascends toward steep valleys and challenging terrain. The Nanda Devi trek difficulty can be considered ranging from mild to challenging. Participants must be well oriented and prepared before the adventure begins 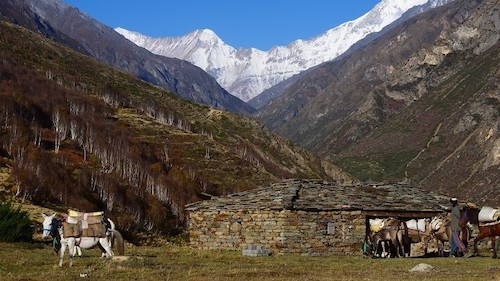 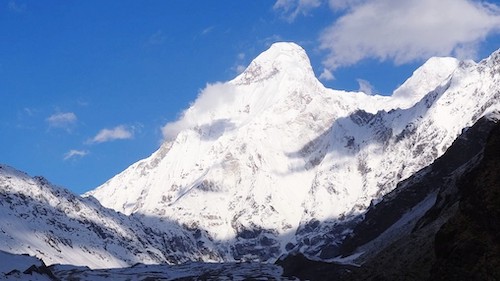 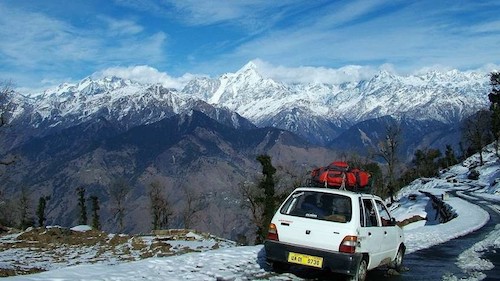 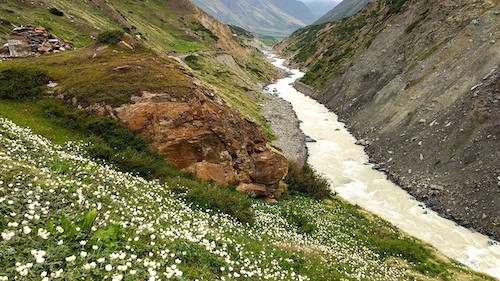 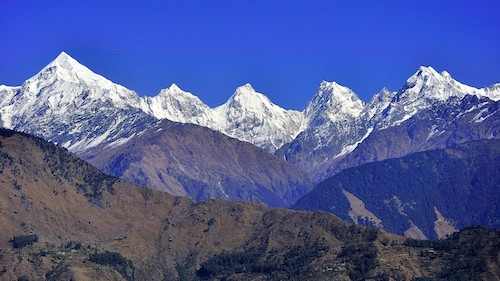 From Kathgodam Railway station, you drive to Munsiyari (2200m), a conglomeration of villages. Experience the serenity and beautiful landscaping en route. Check in to accommodation for the night.

Dhapa is a Village in Munsyari Block in Pithoragarh District of Uttarakhand State. The trek will start from here and terminates in Lilam (1850m) by the afternoon. Regroup and acclimatize, spending the night camping in wilderness.

After crossing a series of lush green forest lined with trees, you will reach Bugdiar. Flocks of sheep and goats are a standard sight at the meadows of these widespread meadows. Enjoy a bonfire and put your feet up to relax for the night.

After breakfast in the Morning you trek to Martoli. Martoli is a small village in the Munsiyari block of the Pithoragarh district of Uttarakhand. The river Gori Ganga originates from the Milam Glacier and flows past the Martoli village to meet with the Kali Ganga at Jauljibi.

You trek to Ghangar village this day, which is the gateway to the Nanda Devi East Base Camp. This day is a leisure trek with great views.

After breakfast, you start on a 4 hour narrow trail which climbs steadily through small stretches of rhododendrons, juniper and birch forests offering the views of the of both Nanda Devi West & East. The finest day throughout the trek as you finally reach the Base Camp. You descend back to Ghangar Village post lunch and stay the night there.

Trek down to Rilkot after breakfast. Rilkot is situated at an altitude of 3130mts above sea level. It is a beautiful place for camping, guarded by huge cliffs on both sides.

Post breakfast, you descend further to Bugdiar and camp for the night.

One of the longest and thrilling days in the journey. Post breakfast, you resume your trek from Budgiyar to Lilam.

The last day of the trek; you descend to the origin of the trek, to Dhapa. Board your vehicle to Munsiyari.

Rejoice on some amazing memories as you end your journey, driving back to Kathgodam from Munsiyari. 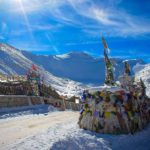 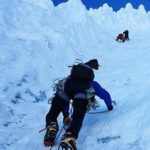 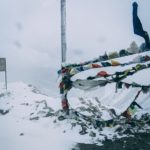 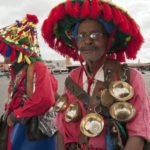 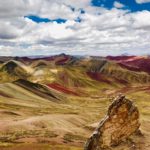 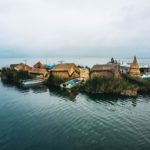