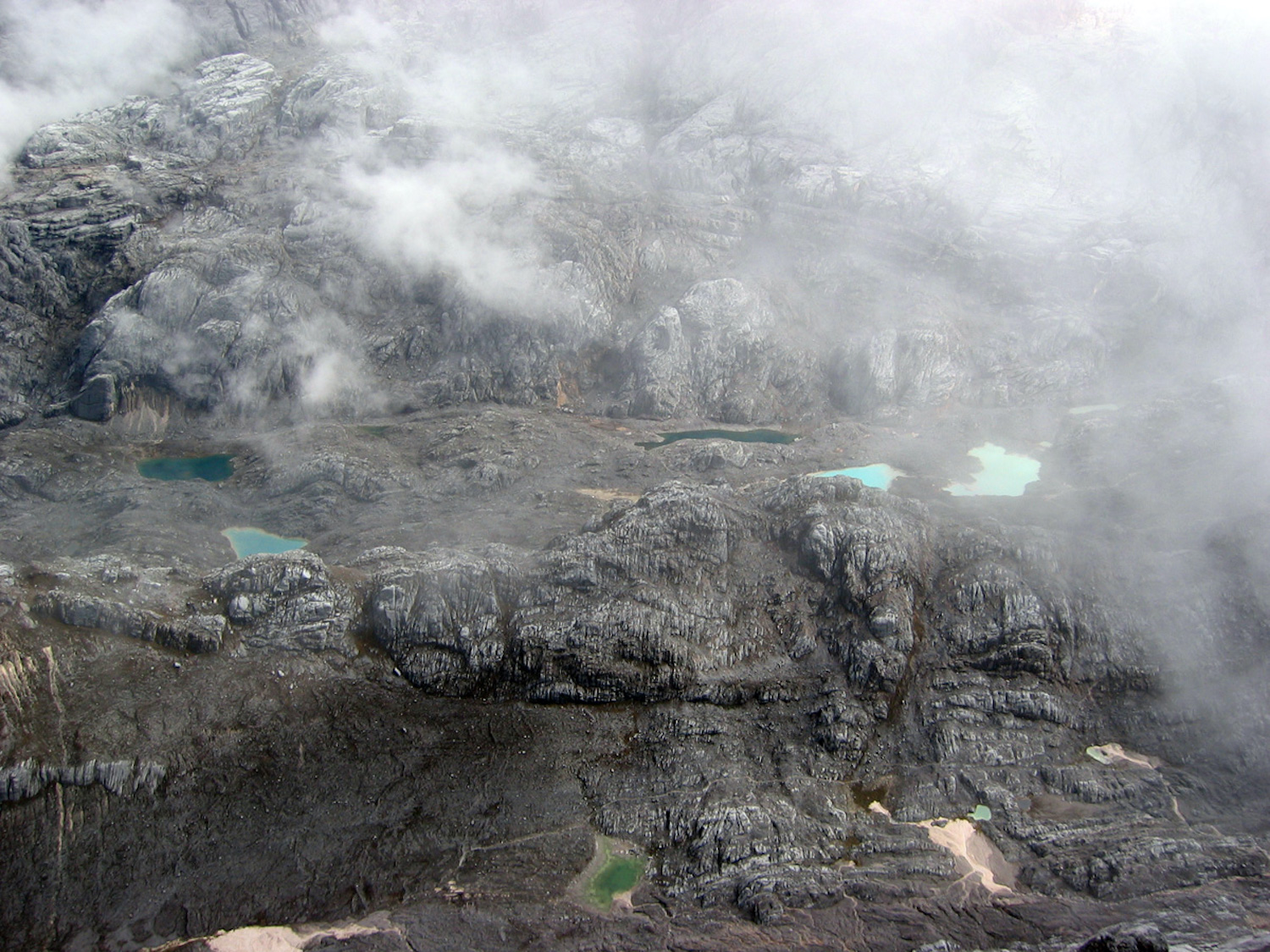 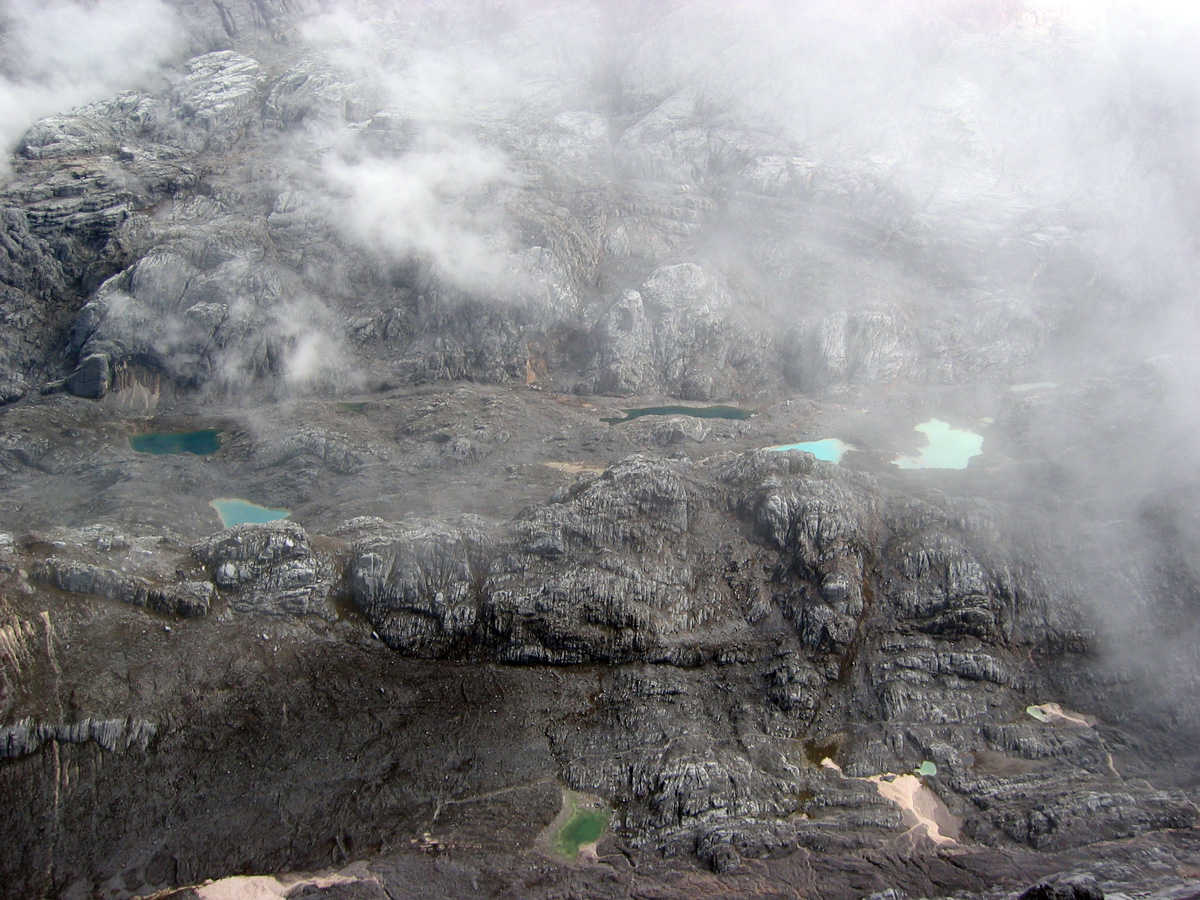 If we attempt to define exotic, then we may begin with West Papua (formerly Irian Jaya). In the lush jungles of the Beliem Valley, we meet the Dani tribesmen, our guides, who were first introduced to westerners in the 1960’s. This is perhaps the most interesting climb Alpine Ascents offers, weaving a deeply influential cultural experience with a challenging rock climb. All climbs are led by an Alpine Ascents guide.

Located in the western central highlands, Carstensz Pyramid is the highest mountain on the Oceanic continent. We arrive by charter flight, then take a helicopter to Base Camp. After rest and arrival, we will attempt to summit Carstensz Pyramid (Puncak Jaya). Following the climb, we return via helicopter to a local village for further transport out. Regionally, West Papua has had relatively little western influence, the ancient Dani lifestyle and rituals have been able to continue in an authentic manner. Tourism has not arrived in many of these areas, and thus we are extremely sensitive and careful about our impact on the region.

Unlike the other Seven Summits, Carstensz is a rock climb of moderate difficulty. While all short technical sections will have fixed lines, climbers should have basic rock climbing skills. Our past expeditions proved to be fantastic all-around experiences and each climb culminated with nearly 100%
summit success (45 out of 46 climbers)!

At 16,023 ft. (4,884 m), Carstensz Pyramid (Puncak Jaya in Indonesian, meaning “Victory Peak”) is located in the western central highlands of West Papua and is the highest peak in Oceania, the Australiasia continent. The English name for the mountain was after Jan Carstensz, a Dutch explorer who was the first European to sight the peak. In 1962, Heinrich Harrer became the first foreigner to summit the peak. His book, “I Come From the Stone Age,” provides excellent reading about climbing Carstensz and other peaks in the area, as well as his experiences of living with the Dani.

The route on Carstensz Pyramid follows a series of gullies up the north face for 500 meters of solid rock before breaking out on the ridge. Riddled with notches, the summit ridge undulates for half a kilometer from this point to the top. One of the gaps is 20m deep, and we rappel this overhanging pitch, then leave a rope fixed to jumar on our return. On our descent, we rappel short distances and down-climb most of the way. The rock is extremely good, rarely loose, and provides good friction even in wet weather.

The rock-climbing difficulty on Carstensz is up to 5.8 for short steps, but most of the climbing is scrambling. It is important that you have basic rock-climbing skills and are comfortable with rappelling and jumaring. Short technical sections have fixed lines allowing you to either free climb or jumar. These fixed lines have been a crucial part of our 100% success rate.

In the highland areas, daytime temperatures should range between 75 and 85 degrees F, with most evenings about 45 degrees F. Expect warm afternoon showers, which may turn cool if encountered on a mountain pass. Closer to Carstensz, snow or inclement weather may occur. Temperatures can range from 28° to 60° F with sunshine occasionally in the mornings, then rainfall in the afternoons and evenings. Winds are variable and can be strong. 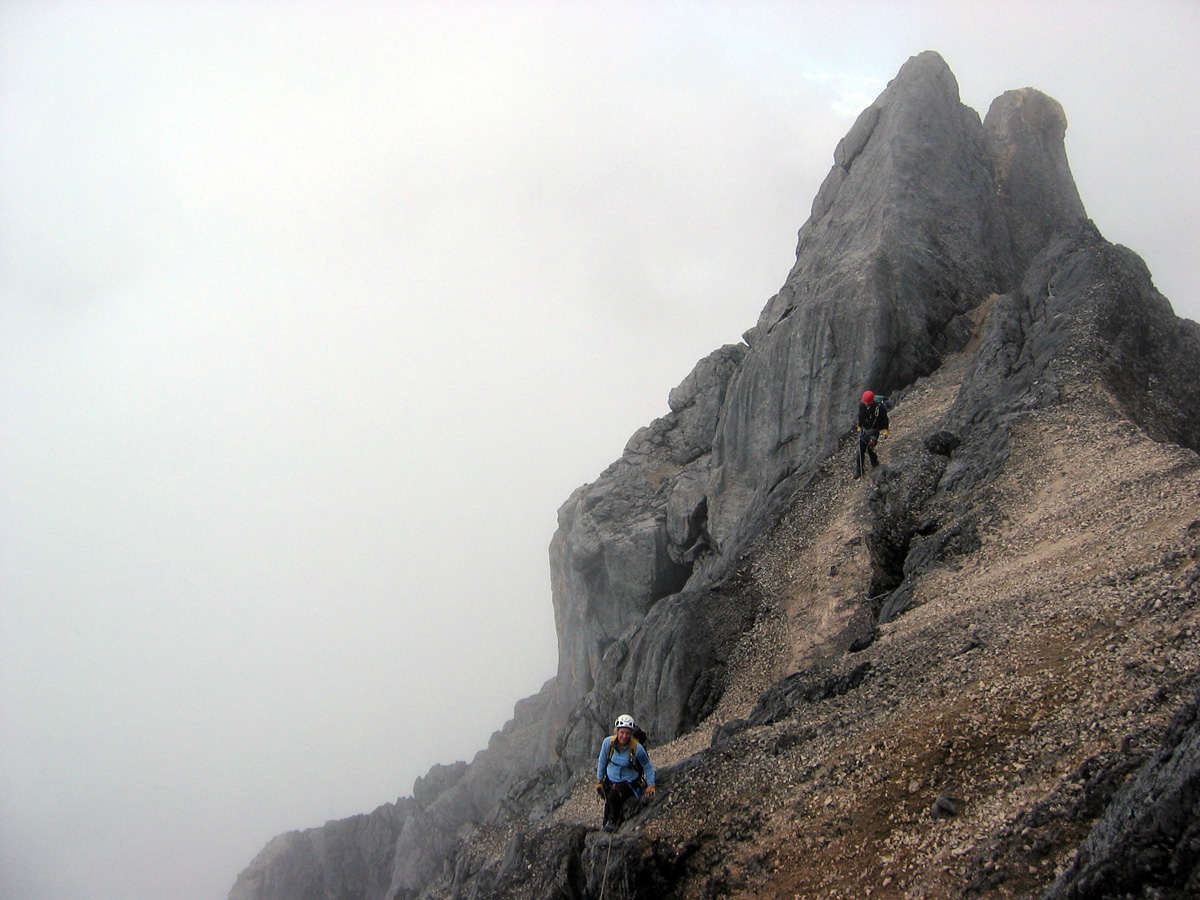 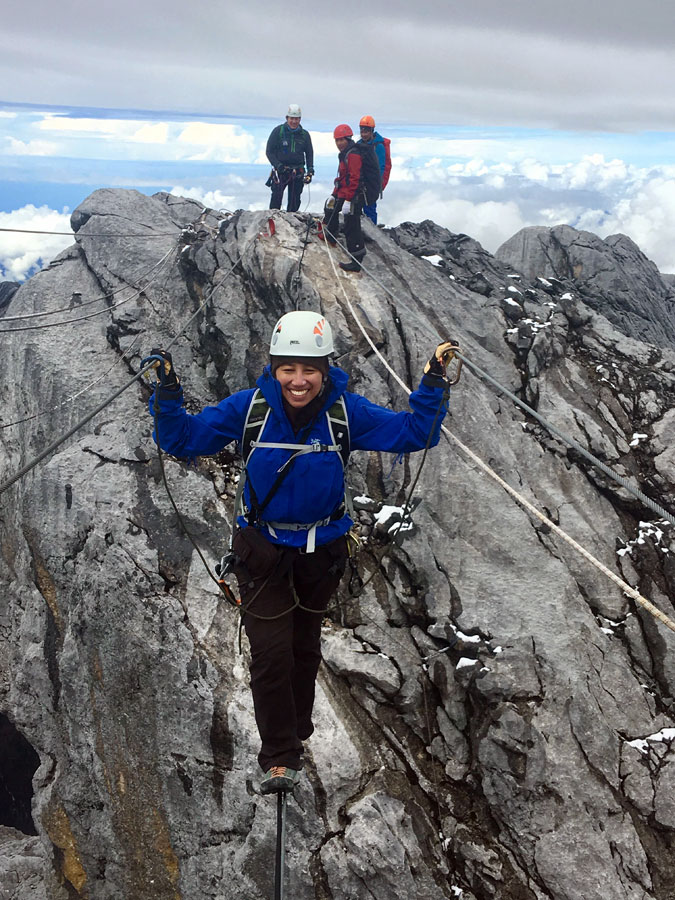 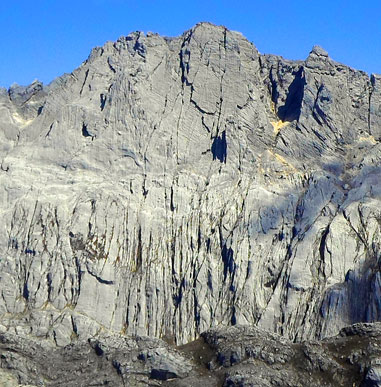 Potential Summit Day – or acclimatization at Base Camp 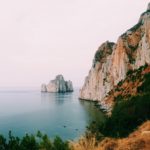